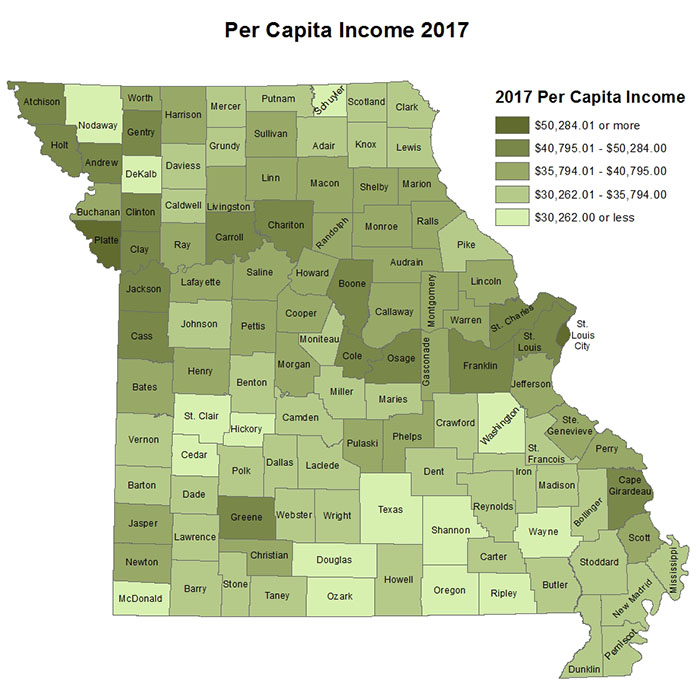 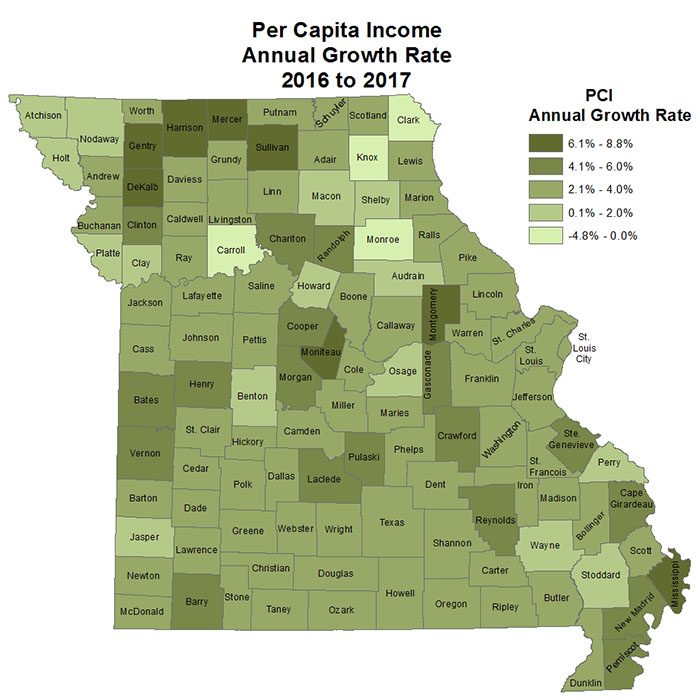 Source: Bureau of Economic Analysis
Note-- All dollar estimates are in current dollars (not adjusted for inflation).